Wilhelm Wagenfeld was one of the most influential pioneers of modern product design in Germany. He became the only student from the Weimar Bauhaus to make a successful transition to major industrial companies, achieving his goal of giving all citizens access to sophisticated, contemporary and affordable industrial products.

Wilhelm Wagenfeld became the most diverse designer of mass-produced items for the consumer goods industry in West Germany. He made significant contributions to the changing design of living and housing conditions and developed solutions with great sustainability, impressive functionality and restrained aesthetics that have continued to win over buyers for decades. His experiments with new materials and methods also helped to reduce production costs and improve the quality of goods for the benefit of buyers and manufacturers alike. 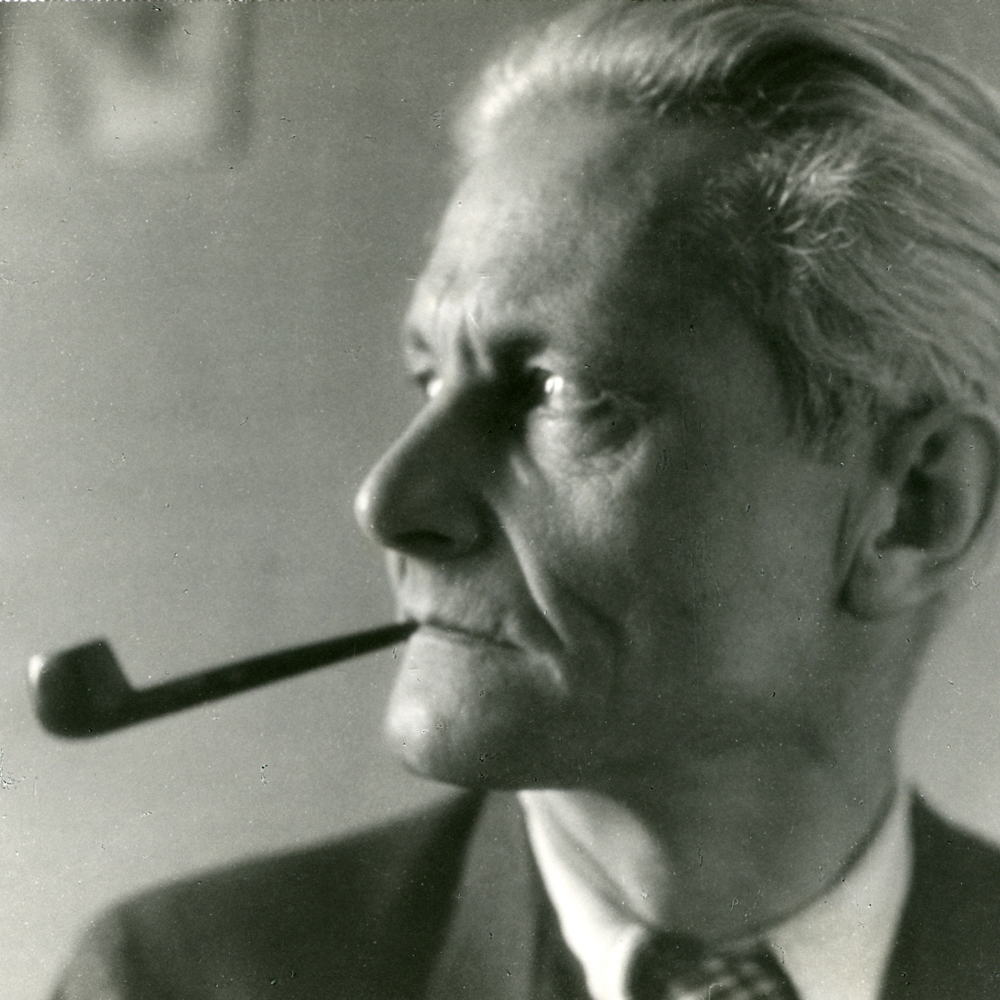 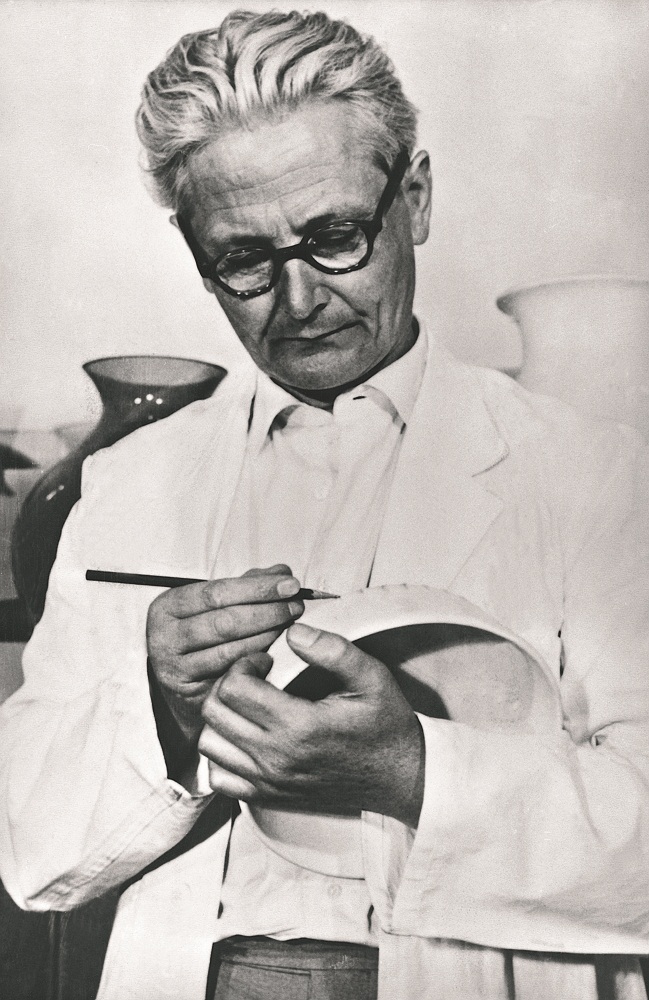 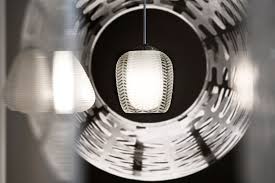 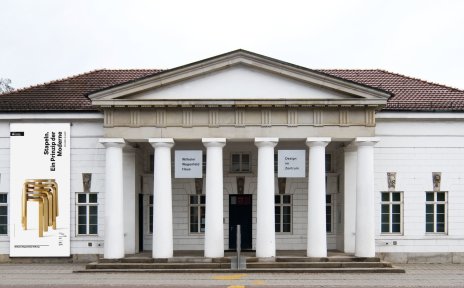 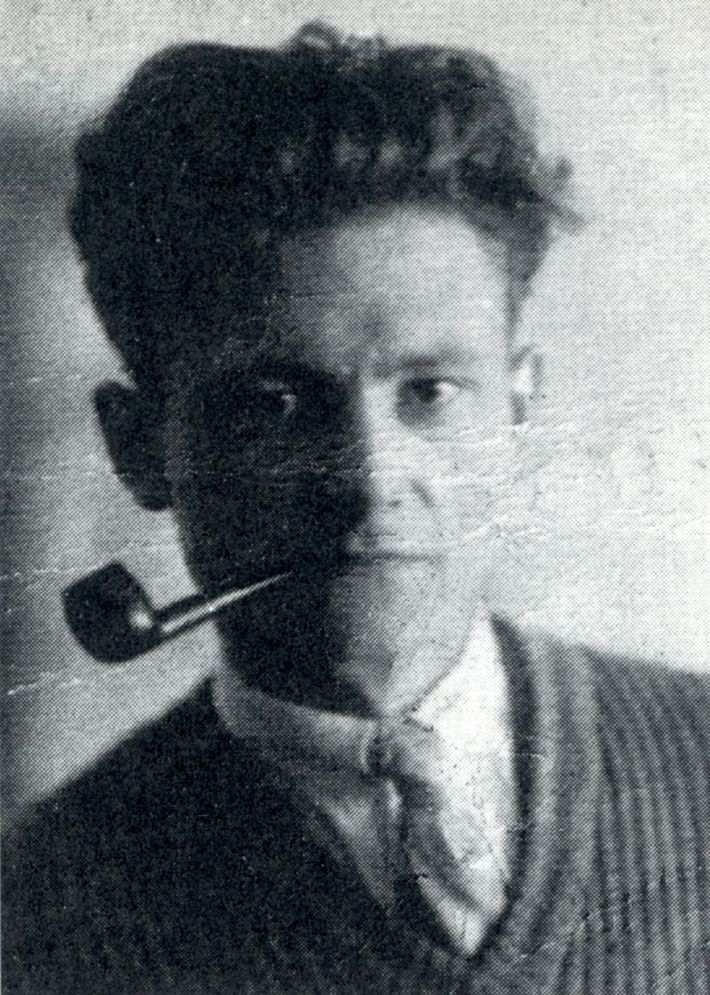 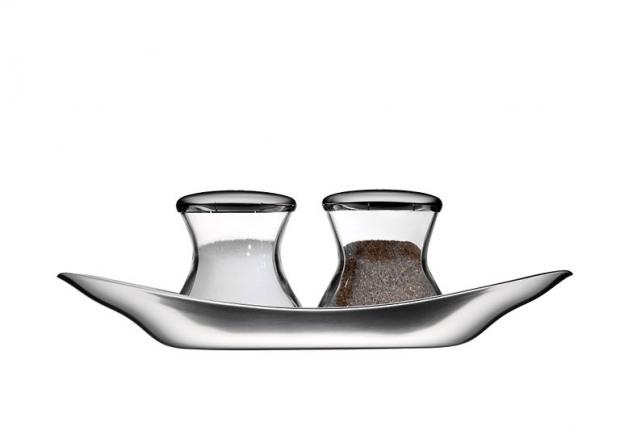 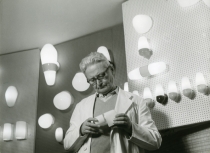 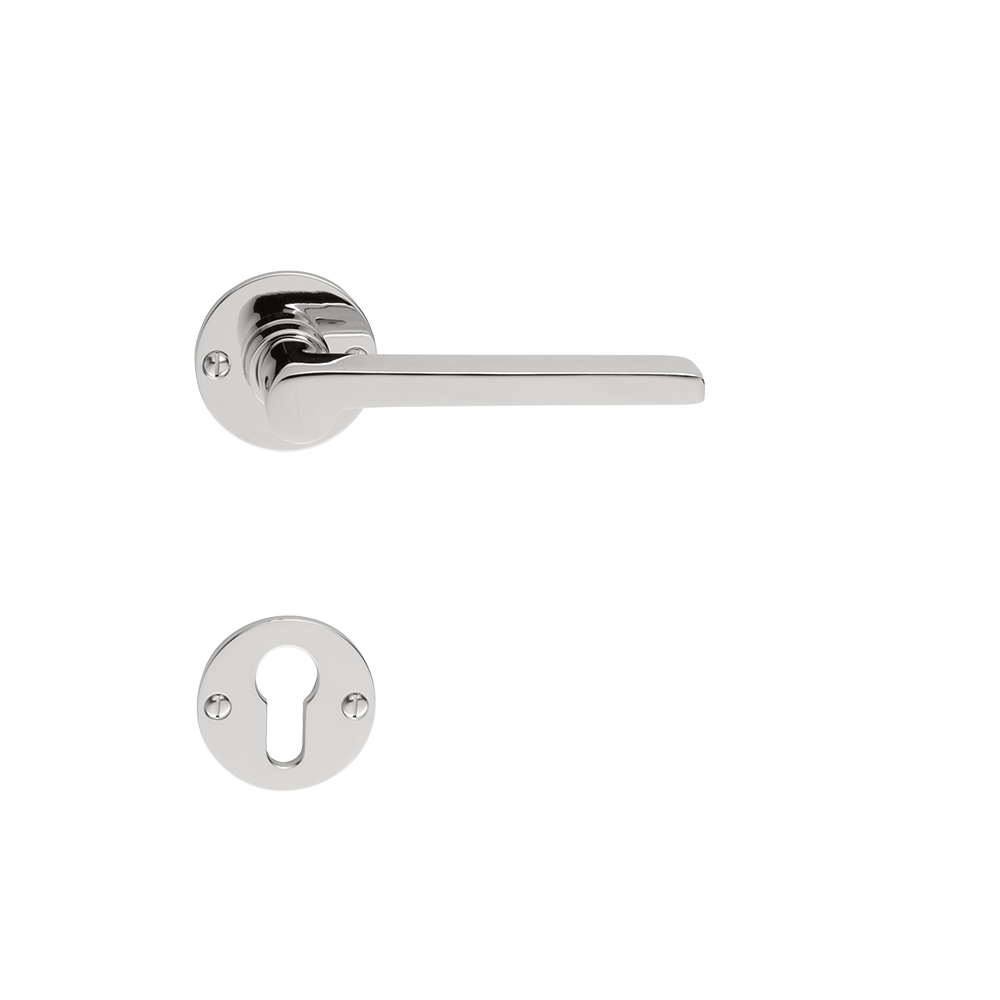