Dieter Rams was born in Wiesbaden in 1932. His grandfather was a carpenter, and Rams' early interest in the craft eventually led him to architecture in devastated post-war Germany.

He was made aware of the position by a clairvoyant friend and applied to Braun in 1955. Erwin and Artur Braun, who took over the company after their father's death, were in the process of radically modernizing the company and hired Rams to design the company's premises. At the time, Braun's design department was working closely with the Hochschule für Design Ulm together, among others with Hans Gugelot and Otl Aicher. Rams' talent was quickly recognized and included in the design work. From 1961 to 1995, Rams headed the design department at Braun. Together with his team, he was responsible for many groundbreaking electronic devices of the 20th century. Dieter Rams' dual career lasted until his retirement from Braun in 1997. He firmly believes that the best design comes from the close collaboration between entrepreneur and designer. He still works for Vitsœ to this day. 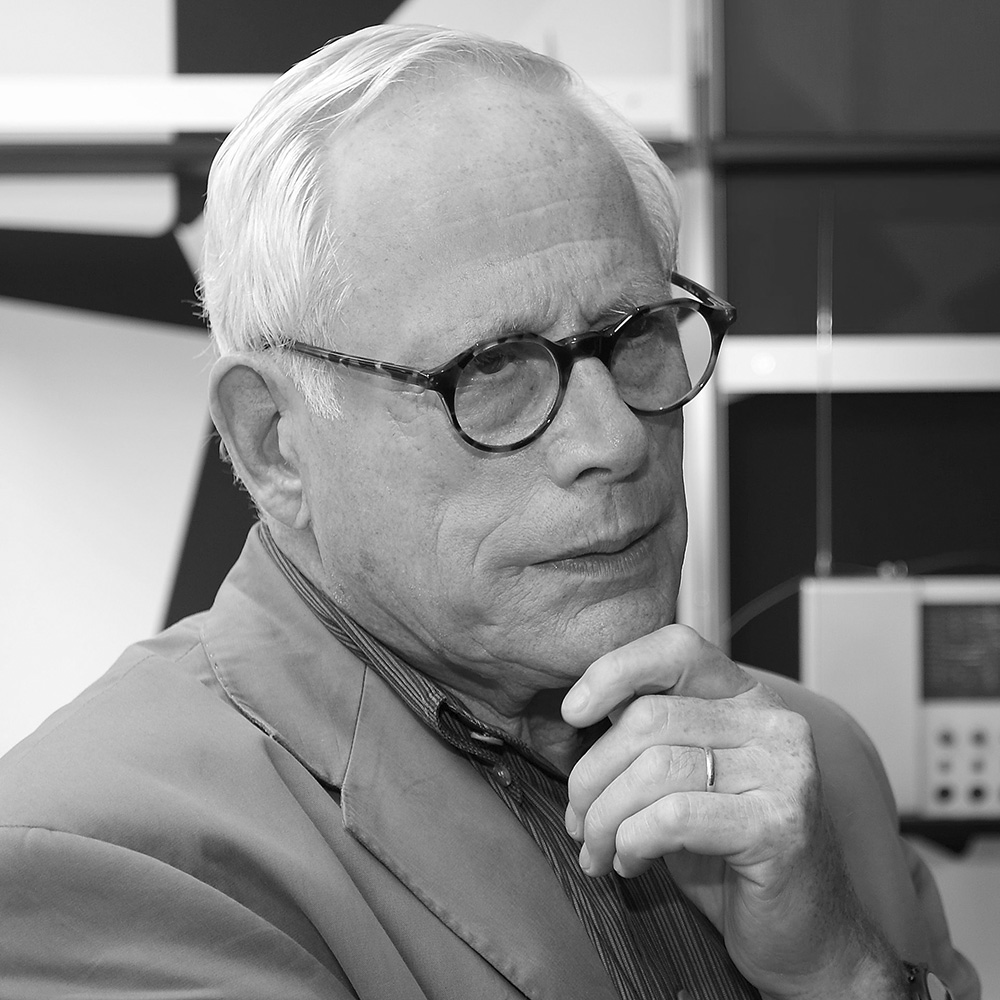